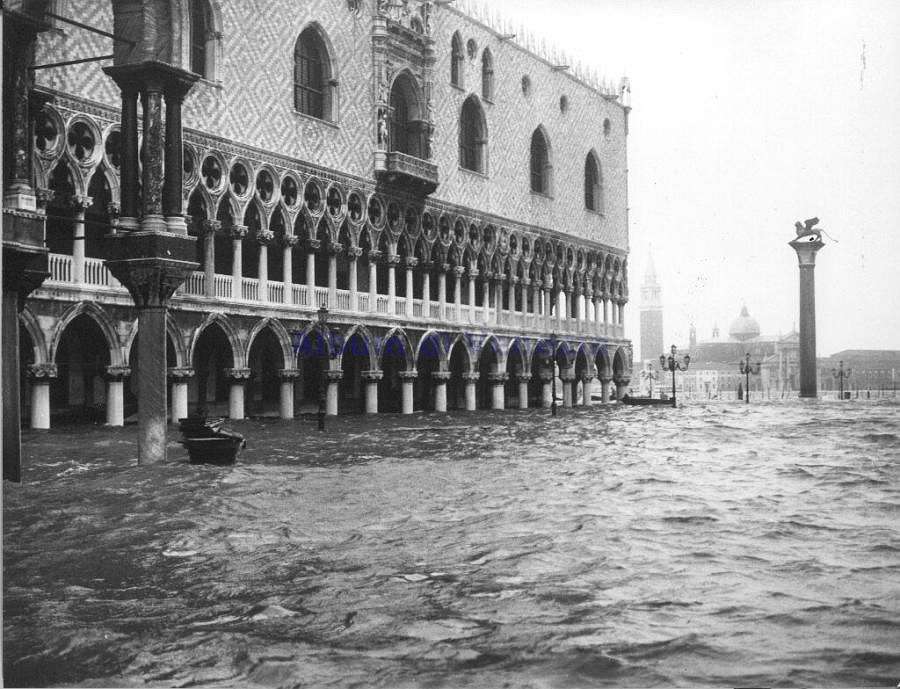 The International Private Committees for the Safeguarding of Venice

The International Private Committees for the Safeguarding of Venice, which are federated into an Association, comprise 26 non-profit organisations from 11 countries (7 of which members of the European Union and 4 being non-EU countries), whose primary objective is to promote and finance the restoration of Venice’s artistic heritage.
In addition, they exercise constant vigilance over this heritage and over Venice’s urban and natural heritage, intervening both directly and through the international media against potentially damaging initiatives.
Finally, they grant scholarships and subsidise scientific activities in the field of restoration and carry out promotional activities to raise funds.
Since 1966, the restorations they have promoted and financed have enabled them to carry out more than 1,000 interventions on the city’s historical and artistic heritage for a sum of approximately 300 million euros as of 2021.

How they came into being

On 4 November 1966 an exceptionally high tide, accompanied by a very strong scirocco wind that pushed the Adriatic into the lagoon, bypassing the sea defences, led to fears that Venice would be submerged.
This fortunately did not happen, but many monumental buildings were seriously damaged.
The Director General of UNESCO at the time, French philosopher René Maheu, launched an appeal, in response to which initiatives arose in various countries to contribute promptly to restoration work, the volume of which far exceeded the possibilities of the state protection bodies, the Soprintendenze.
After the flood damage had been largely repaired, the Committees determined to remain active, and still operate today, with a vision that is not limited to the urbs, but extends to the civitas. 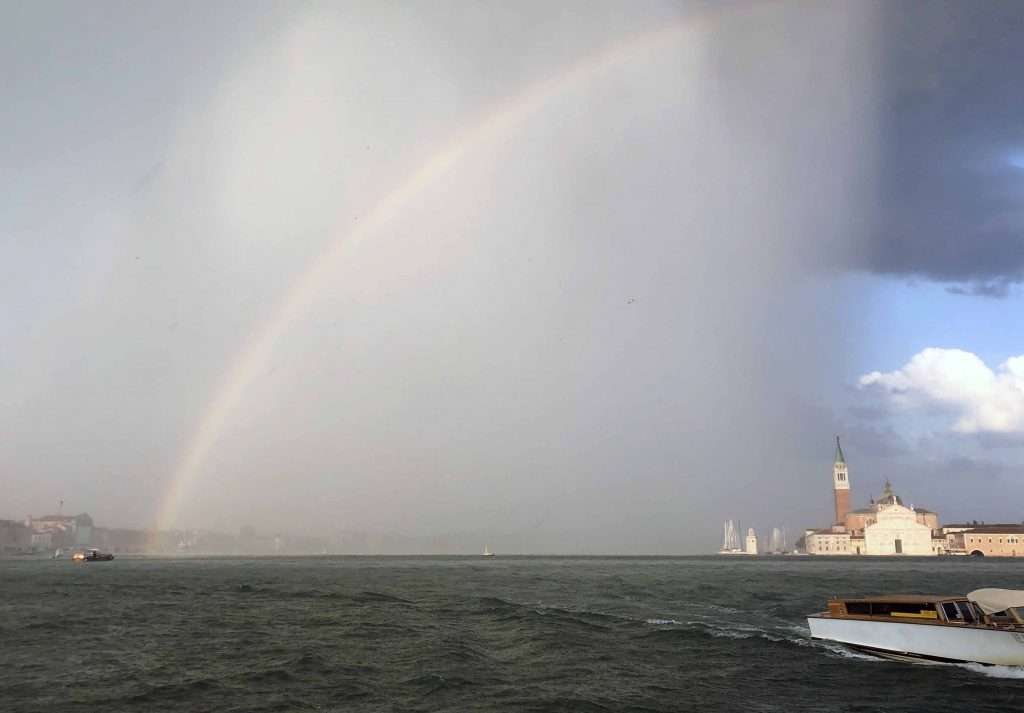 For a long time, the work of the committees was carried out within the framework of the UNESCO Private Committees Programme, in which there was close cooperation between UNESCO, the Association and the individual committees.
At present, instead, the Association receives recommendations from the Soprintendenze and other bodies, such as the City of Venice or the Patriarchal Curia, and the individual Committees choose the monuments or works of art of which they wish to finance the restoration.
On other occasions it is the individual Committees that choose the monument or work of art whose restoration they intend to promote and finance; the subsequent procedure, however, remains the same.
After conducting a careful market survey and in agreement with the Soprintendenza – which works in collaboration with the Association by virtue of an agreement signed in 2017 and available at this link – each committee appoints the company that will materially carry out the work, with the Soprintendenza taking charge of the work.
Each Committee directly follows the works and is involved in the directives for their correct execution.