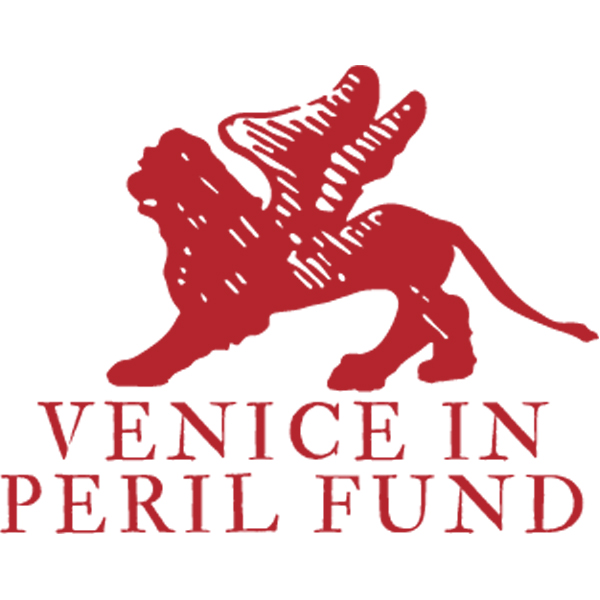 History of the Committee

Venice in Peril Fund is a British charity which, since 1971, has raised funds for the conservation of monuments, works of art and buildings across the city and its islands.
It was founded by Sir Ashley Clarke, who brought together art historians, museum curators and conservators in Britain and Venice to help address challenges faced after the 1966 floods.
An early project was the global restoration of the church of Madonna dell’Orto, followed by San Nicolò dei Mendicoli. Stonework conservation has been a particular focus but projects in recent years have also included Ippolito Caffi’s sketchbooks, Venetian furniture, manuscripts, maiolica and marionettes.

What can be and is the role of our Committee within the Association?

Venice in Peril Fund will continue to work with Venetians, as it has done for the last 50 years, to achieve practical conservation outcomes for selected projects of historical significance particular to Venice. It supports Venice as a living city in part by the work that is awarded to local conservators. It will continue to act as a channel for those who want to give something back to Venice and who find supporting conservation a rewarding way of deepening their understanding of its unique heritage.

What does working in Venice mean for our Committee?

Venice in Peril Fund values its membership of the Association as key to its work in the city. So much more can be achieved together. The Association remains a remarkable example of international heritage co-operation and playing a part in that is an important expression that heritage knows no national borders.